While encouragement and approval are often made as ‘I’ statements, e.g. 'I like the way you…', or 'I think you’re doing really well', praise is often given as a label too, albeit a positive one: for example, 'That’s a great piece of writing', or 'You’re so clever!' The trouble with this kind of praise is that it’s a judgement imposed on the child by another.Children can become dependent on the reward of praise in order to feel confident, rather than feel all right about themselves just as they are. ‘If I am praised, I am worthy. If I am reprimanded, I am worthless’. Equally, people who are told they are ‘great’ or ‘clever’ may not be feeling like that inside. It may be that they feel worse. So they may not trust what is being said.For most people praise:

A more useful alternative to using labels as praise is to:The effect of this is to:

There is a great advantage of stating what you want rather than what you don’t want. 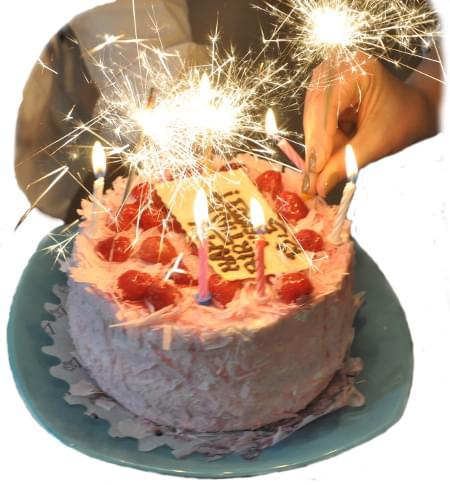 It’s important to say what we want to happen because when we say 'don’t do this or that', the first thing the other person does is make a mental picture or impression of the thing we don’t want. What do you first think of, for example, if someone says 'Don’t think about lemons?' Likewise, if we say to the child 'Don’t shout', the chances are she/he will shout! The mind has already made a picture of shouting. A more useful thing to say would be 'Try talking with a quiet and calm voice', or words to that effect.Adults also need approval and positive messages about what they do, who they are and what they create. Encouragement helps to build their self-esteem and confidence too, as much as when used with children. When we as parents or carers feel good about ourselves, only then are we able to give others the love and care that we all deserve.
This article was read 4046 times.